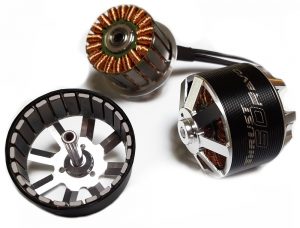 NO COMPROMISES, NO MODS, NO HASSLE
THIS IS THE REAL DEAL: PERFORMANCE OUT OF BOX

Unlike glow aircraft where it is mostly a matter of bolting on a specific size engine, the options for electric flight gear are simply overwhelming and matching electric gear to an airframe is a complex task for the average modeler and quite often can be very confusing.

Most manufacturers direct their customers to acquire a “compatible” motor and ESC or at best offer a “Combo” package that comprises of an off-the-shelf motor and ESC that would, in theory “fit” within the model’s power requirements.

Surveys we conducted showed that each and every EP models flyer has experienced at least one if not more of the following problems:

We do not believe modelers should have to live with compromises in flight performances.

Through hundreds of hours of flight testing our airframe designs, we have established that there is a direct correlation between airframe and drive system, which influences the desired aerodynamic performance. This means that airframes and drives should not be treated as independent items, but as one integrated system.

Due to the extreme lengths taken in the design of the airframe, and the unprecedented flight testing period to finally achieve the desired aerodynamic characteristics, we felt a complete solution for this model is necessary. As a result, we have developed our iPAs, PA Integrated Performance Airframe-Drive System. 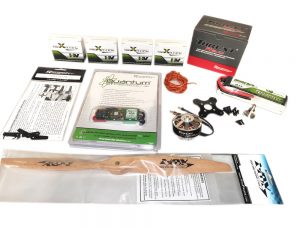 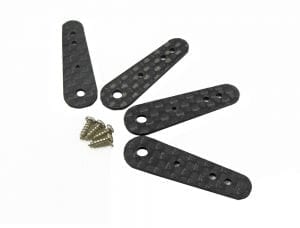 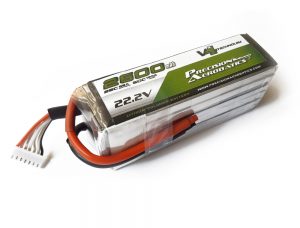