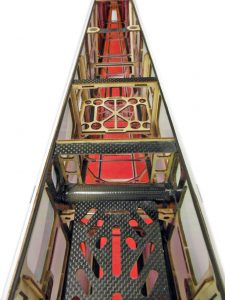 FiberFusion® is an engineered construction method, combining carbon fiber, balsa and ply in a way never seen before, utilizing the strengths of the fibers within each raw material, with the end result being lighter, stronger, more rigid aircraft that fly like nothing else!

The list of carbon fiber parts is long, some (but not all) is listed below

What customers say about FiberFusion®:

As an aerospace student and active designer of airplanes I know how difficult it is, to make an extraordinary and well flying airplane. I really appreciate the hard work of PA to make their 3D planes aerodynamically and structurally the best out there. 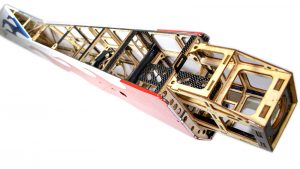 I have never seen or flown a electric balsa/carbon plane with this kind of light weight and extreme durability! I’m on my third PA bird now (there will be a fourth), and the best so far!

The workmanship is exquisite- light, rigid and strong. The design and construction of the model- with balsa, plywood and carbon- is amazingly thought out. Attention has been put into every detail and carful production standards are evident in all aspects. From the packaging, to assembly and setup instructions everything assures successful results. The Precision Aerobatics customer service were responsive and highly professional in answering every question i had. Last but not least- it has it’s own unique style and beautiful looks which will stand out in every flying field. Highly recommended. 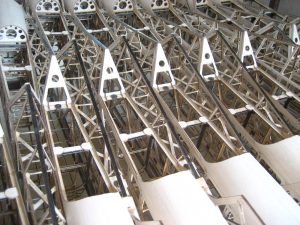 Chris Barton
Can I take the time to congratulate you on the finest quality and most beautifully constructed kit I have ever received. Everything is better than advertised and it is amazing to see the construction and finish quality with fantastic attention to detail and fitment.

Jim Robb
I own 8 Precision Aerobatics planes (two are duplicates), and may be enticed to add the XR 61. There’s no question in my mind, these are the highest quality, best flying electric airplanes available: light, strong where they need to be, and very forgiving. And, they don’t need giant power packs to get the job done. Good job PA! I’d love to see them produce a little larger aircraft.

Harry Jay Rose
I have three PA planes now and I love everything about them from the excellent packaging they come in to the instructions to build it and the quality parts like the thrust motor and well designed airframes using carbon fiber with light wing loading. I wish I could own one of each of them!! Or maybe two!! 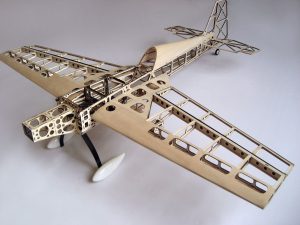 James Alton
The most unique part of this model is the “Fiber Fusion” technology which to be honest I originally thought was just more of sales pitch. But after more than a few unintentional contacts with terra very firma where after a careful inspection I amazingly found NO damage to the airframe I came to highly respect the construction method.

C.B
“I drilled my KMD into the ground today doing rolling harriers at eye level. I got mixed up and smacked it hard at half throttle, right on it’s nose. Canopy came flying off. I was sure it was a goner and instantly resolved to put in an order for a new red one.

Upon inspection the damage was a stripped right aileron servo and a 5mm paint chip on top of the cowl. I’ve been searching and searching but I can’t find ANY structural damage at all! There is no cracked balsa or c/f anywhere, motor mount is rock solid, motor shaft spins perfectly.

I don’t get it, how could it survive that totally unscathed?

Anyway, thanks Shaun for making such a tough bird, although it looks like it just cost you a sale. (A replacement KMD sale that is, bring on the Addiction!)” 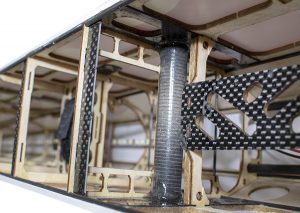 W.D
I’m anyways surprised that my Katana MD is still alive but today I nearly lost her and I was thinking about ESC low voltage behaviour again….
After more than a week of no flights today I was so happy to get the chance to empty all my four LiPo packs. I felt very proud since today everything was fine, *nearly* no critical situations and even the majority of the landings like a sofa.

Okay, so I assiduously ignored the beeps which came more often now. But at the end I felt that now it’s really better to turn and prepare for the last landing. In the same moment the ESC reduced the power.

Okay, so I said to myself, be prepared for a fast landing, swinging in for the final curve to reach the landing strip. Not worrying I increased the throttle, but nothing really happened – the plane started to sink.
Finally – now really a bit alarmed – I moved the throttle stick to its upper position, but I couldn’t prevent the plane from coming down.

Aaarrrghhh: unfortunately the plane sunk behind a little knoll, so I couldn’t even control the emergency landing
After a very ugly sound (plane meets planet surface) now very worried I was running to my plane. But what a luck – there was high grass and PA made the bird really 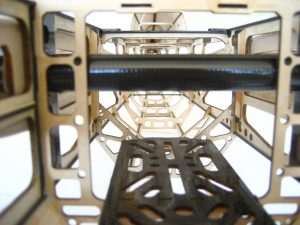 crash-resistant, so everything still was in place *YUPPIEEE*!!!!

A.L Canada
Buddy crashes his KMD on it’s 5th or 6th flights, didn’t even put the wheel pants on. Pilot error, it happens…
We inspected it real quick, put the magnetic hatch back on and he was up enjoying it again. He loves his plane you hear him raving about it just before the crash! I should have kept filming the whole event but was sure it was toast.

This is one tough muthah!

I too went nose in today! I was torquing 4-5 feet off the ground and hit the cutoff. (forgot i had used that pack to setup another plane so it was probably half full) Hmm, how nice it would be to have an audible alarm telling me it was going to happen just a few seconds before… BANG right on the business end… Minor cowl damage, and by minor i mean i need to look really closely to see it. I will give the plane a thorough inspection but so far everything looks fine.

Translation; Right after i say “Uh-oh!” you hear my friend say “Kesse qu’jai fait la” Which in english means “what the heck did i just do?!??” and my reply “I dunno” Priceless. I still can’t beleive the violence of that impact and the fact that everything is FINE! Never seen a plane crash like that and not require extensive repairs if

C.B Malaysia
I must say that the MD is really tough and in-spite of the wing’s leading edge been hit by the prop in three places, the CF rod on the leading edge did not break. It was a matter of re-gluing the balsa skin back and touching up the covering. The fuselage also had a prop strike just in front of the vertical stab but still intact. The fuselage is in very good condition in spite of the ground impact. Guess the motor mount and cowl absorbed the force.